So over Spring Break I asked Bella what should I watch.  I finished the 5th season of Schitts Creek and am desperately awaiting season 6 to come out on Netflix, so I needed a new binge.

When Bella was younger we enjoyed watching Chopped, so in that same foodie kind of show she suggested that I start watching the Bon Appétit youtube channel.  Bon Appétit is a culinary magazine that started doing videos from their test kitchen.

Now I know what you are saying, and with each show I watch I am in total agreement.

Why in the heck are you watching a fancy cooking show when all you have been eating is rice, pasta, peanut butter and jelly sandwiches, and Wheat Thins????

I know, I know….but I can’t stop watching.

Don’t worry I have a very large collection of recipes printed off just waiting for the time that I can regularly get eggs, fresh produce, and meat that isn’t frozen hamburger.

The reason it is so appealing is that it includes a cast of very funny, knowledgeable, and real characters who do specific themed shows, and also just make some really good food.  One thing I love about this show is that they are in a test kitchen and there is always something going on in the background.  Plus, they all constantly bomb each others shows with advice or a taste of what is cooking.

Here are some of my personal favorites and what kind of show they host.

In no particular order because I just couldn’t do that. 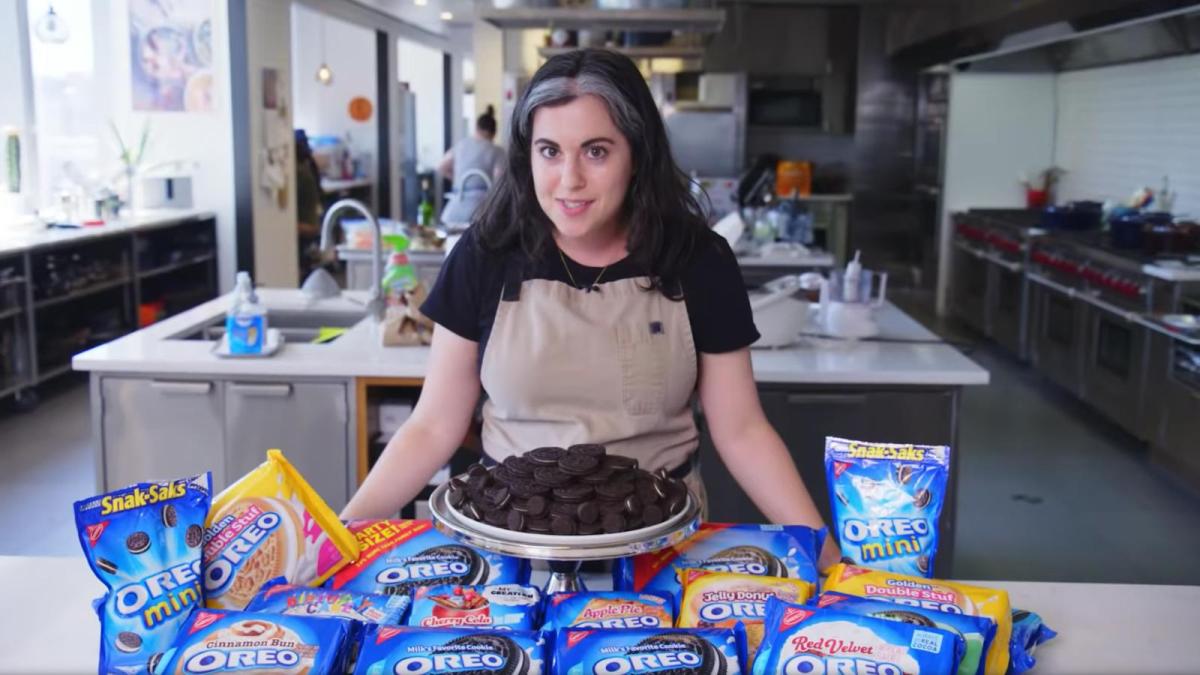 Clair hosts the Gourmet Makes segment where she tries to recreate popular food items.  She has done Oreos, Twinkies, Pop Tarts, Twizlers, and my favorite of all time Ben and Jerry’s Ice Cream.  She is smart and funny and just plain loveable.

Brad hosts a show called It’s Alive which is really funny, but what  I love most about Brad is he is always around the test kitchen and tries to help everyone else.  He reminds me of Andy from Parks and Rec.  Just goofy and loveable, but also really smart.  He is the bro of the kitchen. 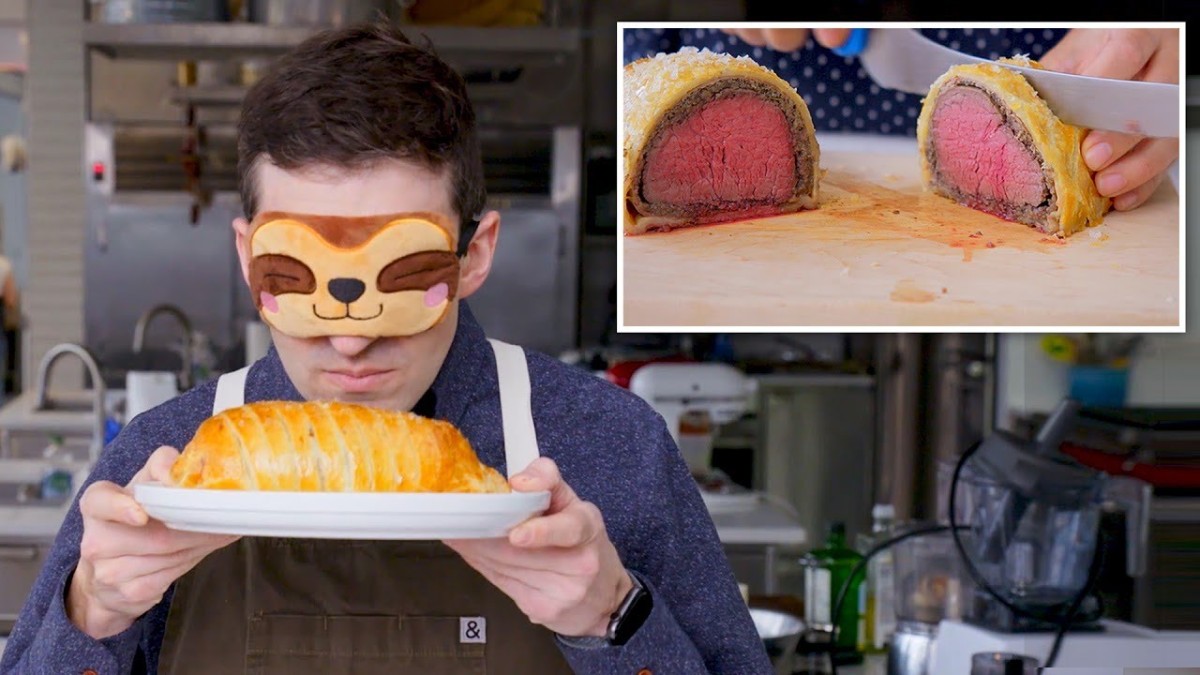 Chris is the test kitchen’s smarty pants.  He knows everything and is very opinionated in a fun, kind, and quirky way.  He does a show that has him recreate famous chef’s dishes by only smelling, touching, and tasting them.  It is pure gold watching him try to tell whether the ingredient is an apple of a french pear.

Molly is the best.  She does a show called Molly tries and it has her making things like dog foot and pancake art.  She is snarky and tells it like it is and I respect that. 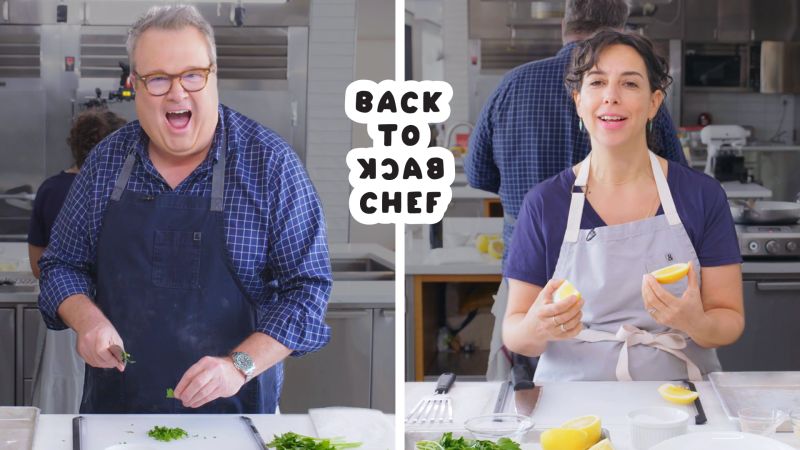 She does a show called back to back chef.  This show has her standing back to back with celebrities and telling them how to make a recipe with only her verbal instructions.   It is a hoot.  She is one of my favorite stars of the the channel because she is real and down to earth, and her last name is Music…duh.

So I leave you with one of my favorite episodes.  This is the one where Claire makes Ben and Jerry’s Ice Cream.